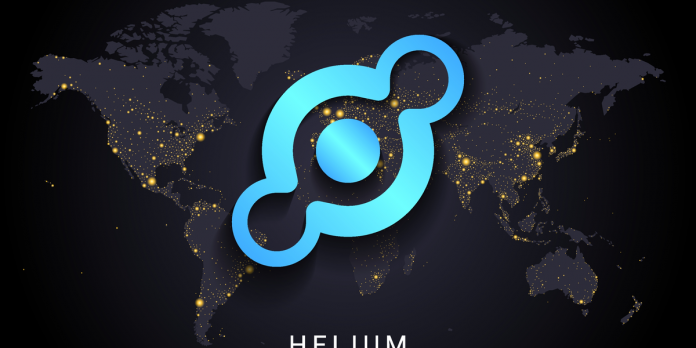 Did you know you could help build the future of the internet with Helium (HNT) coin? It plans to help people connect even better online. Believe it or not, this cryptocurrency wants to link more of your stuff to it too!

This idea is also known as the “Internet of Things,” the name for the next form of the internet. It still needs to jump a few hurdles before this could become real. As the title suggests, you can help make that possible by investing in Helium coin!

First, we will have to cover a few things about cryptos and Web 3.0. After that, I will explain how the Helium Network relates to both. More importantly, we will discuss whether or not you should add HNT tokens to your portfolio. 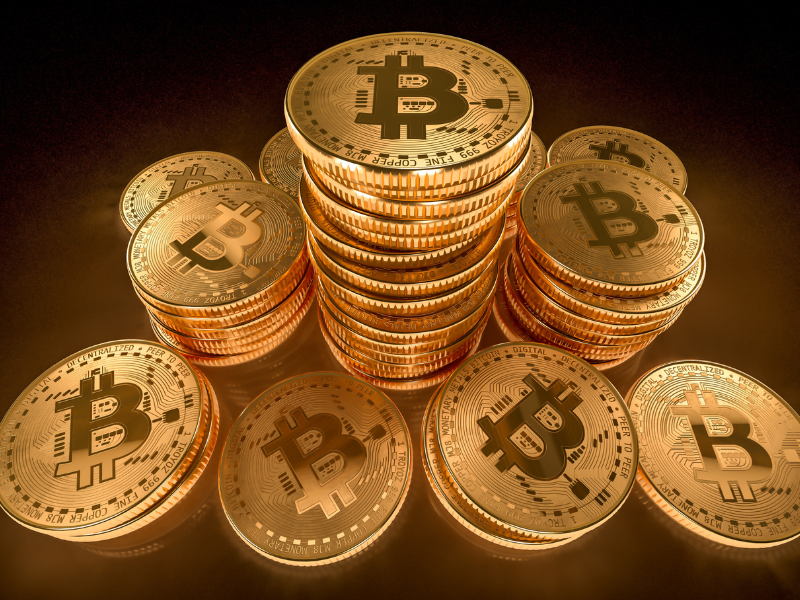 I will have to provide an overview of blockchain technology before talking about Helium coins. This will help everyone understand how it works.

Cryptocurrency relies on a decentralized wireless network called a blockchain. Unlike an ordinary computer network, it doesn’t have a central hub that controls the whole thing.

Instead, it has regular people helping run the networks using their computers. Also known as miners, they earn more cryptos in exchange for their work.

The first-ever cryptocurrency was Bitcoin (BTC), and it came out in 2009 as an open-source program. This means anyone could tweak bitcoin.

As a result, many of the coins found in the crypto market are similar to Bitcoin, except for a few upgrades. Others took it to the next level by creating entirely new cryptocurrencies.

That’s why you can find examples like Ethereum (ETH), which is highly different from Bitcoin. Later, you’ll see how Helium coin sets itself apart from Bitcoin with its unique use-case.

What is the Internet of Things? 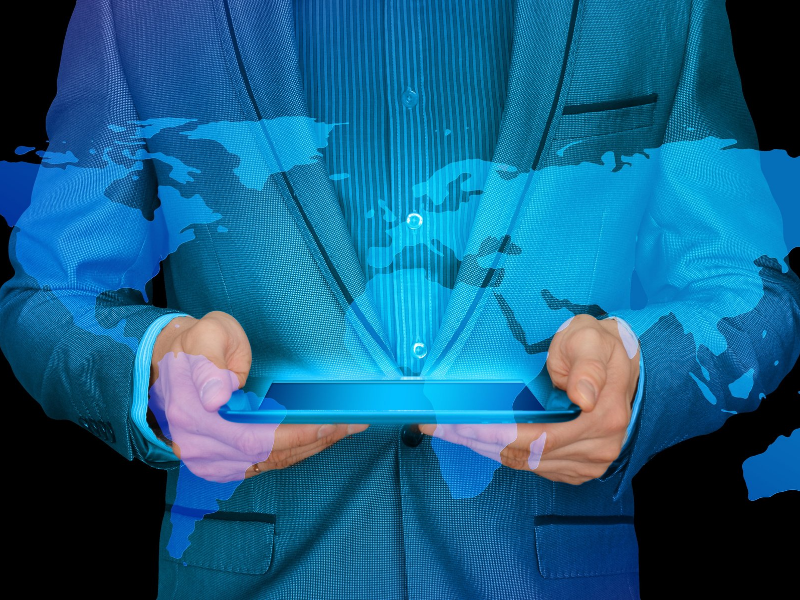 Now, let’s turn our attention to the “Internet of Things,” a major factor in the Helium network’s goal. It’s also known as Web 3.0. Nowadays, we’re still at Web 2.0, enjoying benefits like:

Nowadays, various companies and people are creating the next stage called Web 3.0. It promises to bring control of the internet back to the people.

You won’t have to just rely on big companies for goods and services online. The internet would use AI tech to serve our needs much better than ever.

Also, it would allow everyone to join and contribute what they have to it. Unfortunately, we still have to solve a few problems before getting there.

The biggest one is connectivity. We are still having trouble connecting everyone in the world to the internet. If we did manage to do it, the costs would probably be astounding!

Read More: How To Invest In Cryptocurrencies

What is Helium coin? 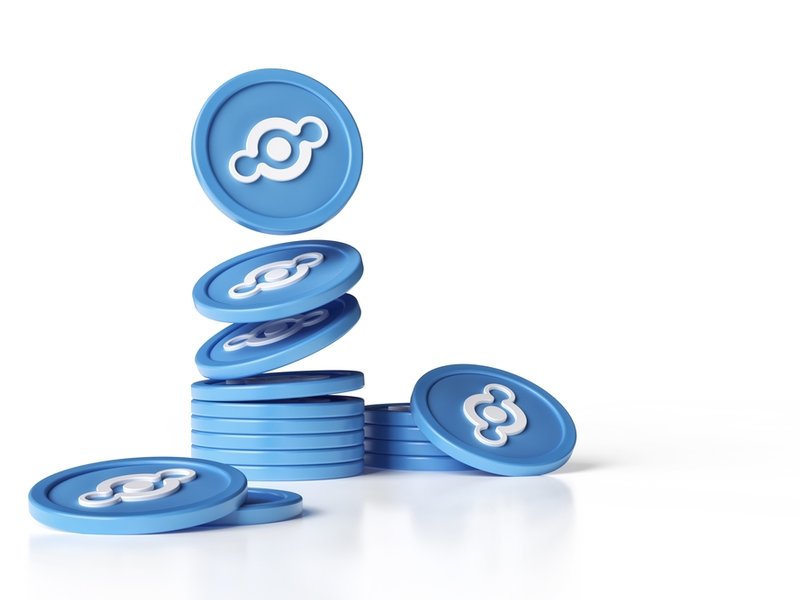 This is what the Helium Network aims to solve. It would allow people to help each other become more connected via the internet. Its homepage calls it the “People’s Network.”

These Hotspots connect to your internet connection so that you can share some of your bandwidth. It can do this thanks to LongFi, a mix of the low-power, wide area network (LoRaWAN) wireless protocol, and the Helium blockchain.

This allows Helium Hotspots and other LoRaWAN devices to share network coverage from miles away. The Helium Network improves the quality of data transfer using its proof-of-coverage.

The Hotspots also mine HNT tokens for its owner, so people have a reason to join the Helium network. In turn, those folks could turn their Helium coins into data credits.

These allow people to send data through the network while keeping the supply of HNT coins low. If you want to use data from Helium, you’ll have to get Helium coins, right?

This leaves people with two options. First, they could buy HNT coins from crypto exchanges like Binance and Coinbase. Second, they could use Hotspots too.

The first may seem like a heavy investment because one costs around $500. Then again, this will “produce internet” and mine cryptos for you. Nowadays, a decent mining rig costs thousands of dollars!

If you look at the big picture, this could solve the connectivity problems of building Web 3.0. This could be an affordable way to connect devices around the world.

Should you invest in Helium coin?

The @Helium Network is the BIGGEST real-world blockchain, thanks to you 🎉!

Over the past month, an average of 1.5+ Hotspots have come online per minute to provide coverage and mine $HNT.

Where are you mining or planning to? pic.twitter.com/vhYFt46ve8

If you’re looking for the “Helium price today,” you need to check a website that shows real-time crypto data. That’s because this is the asset known for its wild volatility.

Will it lose half its value tomorrow? Perhaps it will beat its previous all-time high of $55.22? Studying charts can give you a clue, but nobody is always sure about the price movements.

Take note of that before you buy your first Helium coins. Also, you may want to start by being clear about your investment goals. Why do you want to invest?

The answer to this question will help you find the right assets. Then, learn more about assets, even the regular ones like stocks and bonds. You might find those more fitting for your plans.

What Is The Metaverse Crypto Trend?

How Does Cryptocurrency Gain Value?

You must also set a budget for your investments. Make sure you’re willing to let go of that money. Helium coin and its network are great, but you may still lose money on it.

The same goes for other types of assets. There is no such thing as an investment with no risk. Be careful with people who tell you otherwise.

This article is not meant to provide investment advice. Speak with a financial advisor for professional advice. For more crypto news, check out more articles from the Inquirer USA.