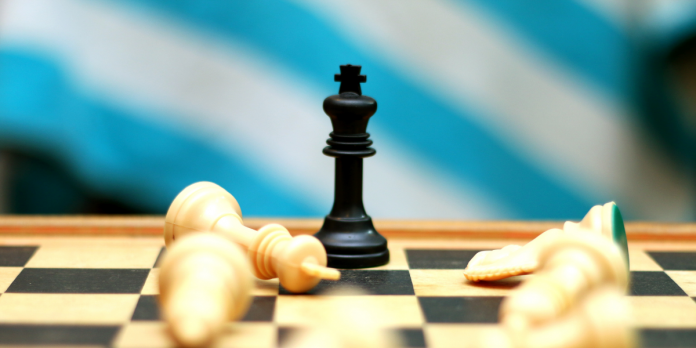 You may have seen numerous documentaries about World War II that tell what it’s like to fight on the frontlines. Yet, have you ever thought about what it would be like in those times as an ordinary civilian? How would your life change if your country suddenly goes to war?

Nowadays, such a discussion grows more widespread as the conflict between Ukraine and Russia continues. Even people thousands of miles away can feel its impact, and more countries ramp up their military spending. Fortunately, this article can provide some insights.

We will begin by looking back at the economic situation during the Second World War. After that, we will explore how the recent Western conflict affects the Ukrainian economy. Later, we will discuss the ongoing and impending effects of this crisis on your life.

What is a war economy? 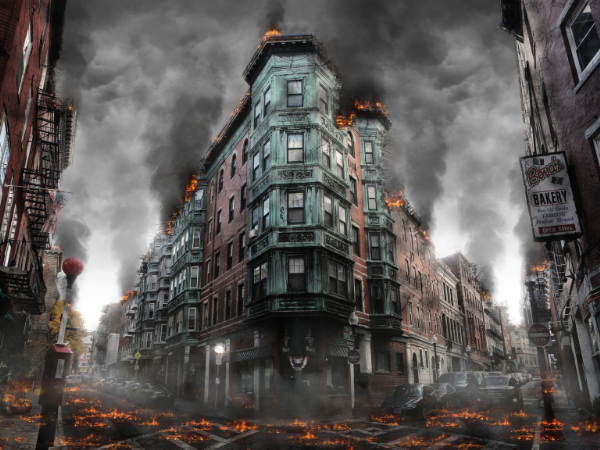 Look for the most popular books in history, and you’re bound to come across The Art of War. The Chinese general Sun Tzu wrote it thousands of years ago, and it guided generals from his time until now.

Yet, you may find the beginning of the book odd. It talks about choosing non-violent options for resolving conflicts instead of retaliating with an immediate armed response.

This does not mean that the ancient general shied away from physical confrontation. Rather, it emphasizes his experience as he knows that money is the lifeblood of armies.

Most people understand war based on how movies portray it. They often remember armies meeting on an open field and charging into each other.

Others remember men exchanging gunfire and rockets with their enemies. However, people don’t often think of how both parties got there or how they procured their weapons.

You need money to make all that happen. You need funds to acquire fuel and manufacture guns and ammunition. Throughout history, countries made citizens shoulder the expenses of war production.

This is when nations turn their economies into war economies. A war economy takes shape when a country reorganizes its industries during a major conflict.

That way, the flow of goods and capital concentrates on military production. In turn, the people can aid the war effort. We can look at the First and Second World Wars as great examples.

How did World War I change economies?

The First World War and the Second involved multiple fronts, so we will talk about America more often Still, keep in mind that the other countries involved performed similar measures.

The United States had a period of great economic development from 1914 to 1918. Europeans began buying US goods for the war as it maintained neutrality within that time.

Eventually, the country increased the plants and equipment needed, so it could keep up with demand. Later, it would turn out that the US would need these production facilities.

The United States entered the First World War in 1917. This was when it started massive government spending to shift industrial production and start a war economy.

What’s more, the war provided jobs to roughly three million people. This caused the unemployment rate to drop from 7.9% to 1.4% as more people enlisted for military service.

The impact lingered even after the War as the United States economy changed its course of action. Back then, it was a net debtor in international financial markets.

Due to WWI, the US started to invest huge sums of money in other countries, especially Latin America. The War also weakened Great Britain, allowing New York to take over the role of the world’s leading financial hub.

How does a war affect the global economy? Watch our latest Analyze This! video to find out. https://t.co/yaiJHqdsOS pic.twitter.com/z3539VSgUB

Many countries still had their war economies before the Second World War. That’s why the preparations for it went smoother than during WWI.

For example, Germany was already shifting to a war economy before World War II officially started. When Adolf Hitler came to power in 1933, it ramped up its arms production.

Germany focused all its factories and manpower on building equipment for the military. In turn, the country severely limited the manufacture of luxury goods.

Remember how America remained neutral while providing ammunition to Europe during World War I? This helped the nation establish trade relations that significantly boosted economic growth.

It shifted to a war economy after Japan struck Pearl Harbor. It issued war bonds and raised taxes to aid the war effort. What’s more, the US created the War Production Board or the WPB.

This helped allocate resources that wartime economies usually needed, such as oil, copper, and rubber. Also, more American women took more roles in military production and others that only men filled back then.

Modern products from the major wars

Such times imposed a lot of uncertainty and scarcity on people. Many of the products that were readily available became harder to acquire.

That’s why folks started to make alternatives and even create other products. You enjoy many of their inventions nowadays, so they serve as great examples of the war’s economic impact.

Before we continue, note that this section isn’t meant to downplay the effects of such horrific events. Rather, this aims to highlight examples of the positive economic history that came from it.

The war economy of Ukraine during Russia’s attacks

The war in Ukraine has come at a time when the global economy was already facing many uncertainties—surging inflation, imminent interest rate hikes, shifting financial markets, faltering recoveries. The scale of the war's economic impact will depend on what happens next. 1/5 pic.twitter.com/tuWpdtq5HO

You can see the teachings of the Art of War echo in modern conflicts. Take Russia for example. Many of its troops ran out of food and fuel as the conflict continued.

Once you apply the examples from earlier, you’ll understand why war economies needed careful planning. A lack of funding can turn into a supply shortage for your troops.

In turn, their military offensives may lose effectiveness. However, an ongoing war is much harder to analyze. After all, its people won’t bother calculating economic performance while they’re facing bombs and bullets!

The economic advisor of Ukrainian President Zelensky had the same sentiment. Alexander Rodnyansky said that the war had “a catastrophic impact for our economy, [and] for the region overall.”

Rodyansky added, “It’s hard to put a number on that right now, but we can already see that we’ve given up percentages and GDP growth just because of what happened already.”

Hopefully, this war ends sooner, so we could properly assess the damage. In turn, the country could start rebuilding, and the world may learn from this tragedy.

How To Deal With Uncertainty

How Consumer Behavior Changed After COVID

News reports may have already inundated you about the Ukraine-Russia War’s impact. That’s why you might already be familiar with how it skyrocketed food and gas prices.

This will probably cause hyperinflation and widespread recession in the long run. Learn how you can handle such severe economic downturns by clicking here.

If you’d like to learn more about worldwide financial trends, look no further! Financial Daily Updates has all the latest information on personal finance, investments, and more!