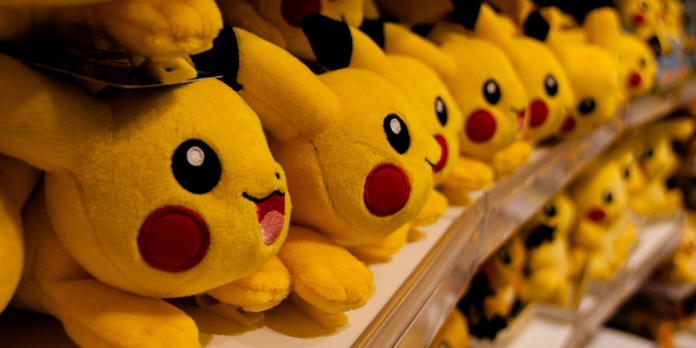 Hang around the internet enough, and you’re likely to catch NFT pokemon out there. The NFT craze just keeps on covering almost every part of pop culture. It’s no surprise that one of the biggest video games in the world now has non-fungible tokens.

If you’re a Pokemon fan, this seems like an instant buy, right? It would be best if you understood what an NFT is and how it works beforehand. That way, you can see whether or not it’s a good idea to catch them all.

First, let’s discuss Pokemon and NFTs separately to talk about what a Pokemon NFT is. Then, we will go through the benefits and risks of owning one. Later, we will elaborate on whether or not purchasing one is a wise decision. 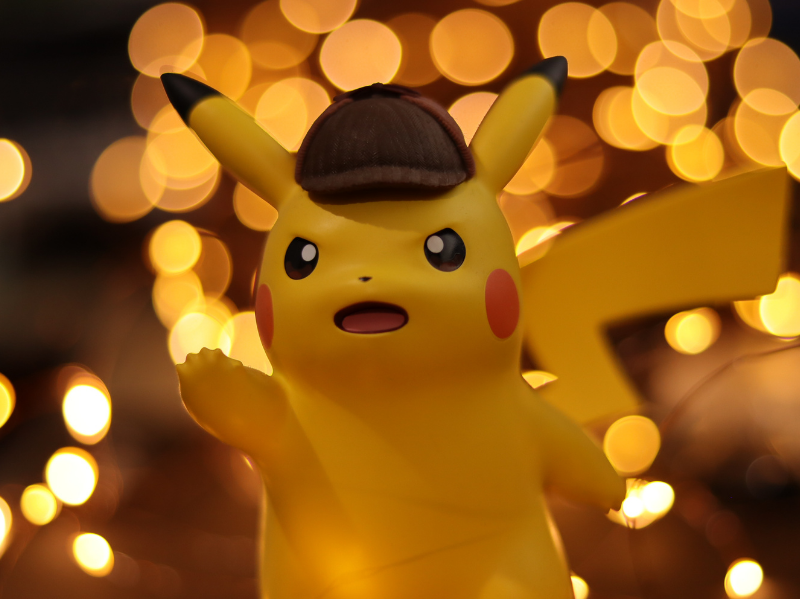 Some readers may not know what an NFT or Pokemon is. Some folks won’t know about them no matter how famous something is.

That’s why we will dedicate two sections to explaining both of these terms. Let’s start with Pokemon. Nintendo and Game Freak made this game in the 90s.

The first one in the United States came out in 1998 on the Nintendo Game Boy. It was a portable gaming system similar to today’s Nintendo Switch.

The game involved catching creatures called Pokemon using Pokeballs. These devices are supposedly small enough to fit in your pocket. This is the origin of the “Pokemon” name.

The latter plays a huge part in inspiring the future of this game in NFTs. That’s because it’s often used as an example for the Metaverse that merges the real world with virtual reality.

Pokemon GO uses augmented reality (AR) technology to allow players to see the creatures in the real world. Their smartphones help them view the Pokemon and capture them.

The Metaverse is also connected to cryptocurrency and blockchain technology. Since NFTs are a use-case for these two, it’s not surprising that some tried to apply it to Pokemon.

What is an NFT? 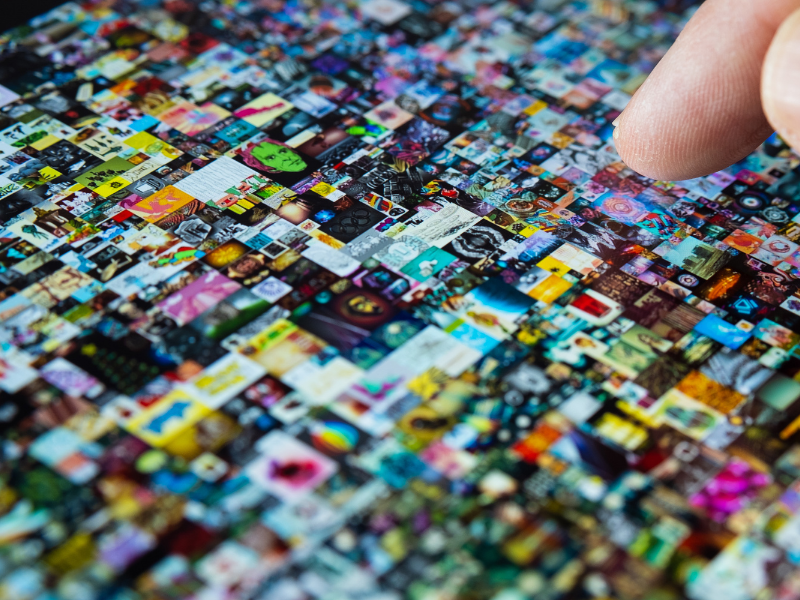 The acronym stands for “non-fungible token,” a technology that lets people record ownership on a blockchain. It’s the type of computer network that makes cryptocurrency possible.

Nowadays, most people know them as digital art. That’s because NFTs let you own a unique piece despite the numerous free copies available. Why not just copy and paste the image, then?

You may say the same thing for historical art pieces. The Great Wave is a Japanese woodblock print that most people worldwide recognize. You can find it plastered on so many Japanese products.

It’s featured in various museums like The Met in New York. If you buy a T-shirt with the Great Wave on it, does it make it as valuable as the originals? The same argument applies to NFTs.

Read More: How To Invest In NFTs

Other uses of NFTs

Most of them gain attention because they earn millions of dollars by selling a few digital art pieces as NFTs. That’s not the only thing it can do, though.

For example, you can find NFT games that let people earn money while playing. They earn NFTs and cryptos in the game to exchange for money.

Axie Infinity is one of the most famous examples. It made headlines after it has helped people in Southeast Asia earn extra money during the pandemic.

What is a Pokemon NFT?

Now that you know the basics of Pokemon and NFT, we can explain how they work together. Most of them are just art pieces inspired by this famous video game.

For example, some just look like the 2D pixelated sprites representing the Pokemon game’s creatures. Others look like cards from the Pokemon trading card game.

Weirder artworks have entered the NFT space, such as “Thicc Pokemon.” You can find them on various NFT marketplaces such as OpenSea.

The main problem with these art pieces is that they’re not official. They’re just made by regular people who have no apparent connection to Nintendo or Game Freak.

On February 3, 2022, Cointelegraph released an article regarding the Pokemon company’s plans to use NFTs. Nintendo said that it’s not working on NFTs at the moment.

Nintendo said it is still figuring out how they can apply it while ensuring it won’t diminish “what joy we can provide” to gamers. This is why you should think carefully before buying one.

Is it a good idea to buy a Pokemon NFT?

Unlike Facebook, Niantic wants to develop technology that brings people closer to the outside world, or build a “real-world” metaverse. https://t.co/pG1H1qZ37q

You can find so many NFTs taken from other people’s work. They’re physical pieces that other people turned into NFTs without the original artist’s permission.

Unfortunately, this is one major problem in the NFT world. However, it wouldn’t be fair to single out NFTs for this issue. It’s been a common issue even before the trend grew.

People also have issues with its environmental impacts. They’re quick to argue about how the NFT trend is bad for the planet. Yet, they often ignore other factors that may refute this.

On the other hand, you may want to buy one to sell later. You can find a lot of people doing this with NFTs. If you can’t find any willing buyers, you may end up wasting your money.

Perhaps you’re just a fan who wants to own more Pokemon merch. In that case, just make sure you understand NFTs. Click here to learn more details about it.

What Is The Metaverse Crypto Trend?

Which Are The Best Metaverse Crypto Tokens?

The NFT trend has spread into the world of Pokemon. This has been a great opportunity for fans of the popular video game and the digital art trend. Still, you should be careful before buying one.

Note that this article is not meant to offer investment advice. If you plan to use NFTs as a money-making venture, study how this method works by yourself.

You can start by reading more articles from Financial Daily Updates. Those can keep you updated with the latest cryptos, finance, and investments.